We got up early, went to breakfast, and then got on the 9am shuttle bus to the World Trade Center (about a 5 minute ride).  We got out and walked up to the end of La Rambla, enjoying the architecture, interesting shops, stalls, and people. 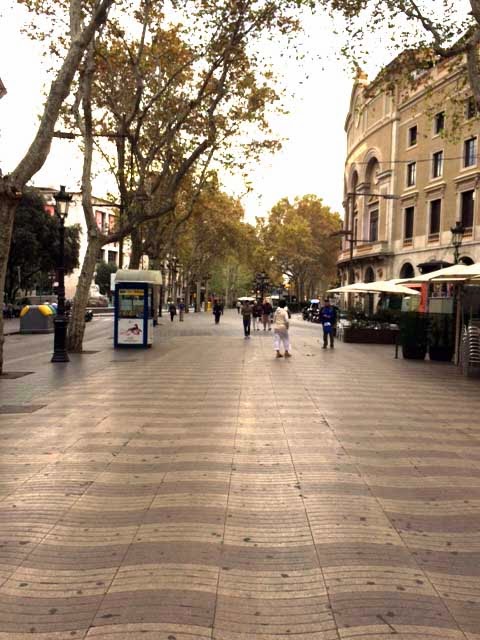 It wasn’t terribly crowded at such an early hour, but it was quite enjoyable.  We also wandered down some of the side streets and spent time at the market (which was amazing). 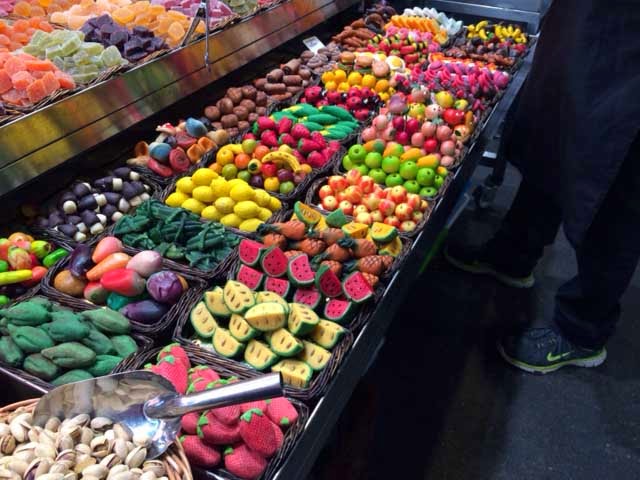 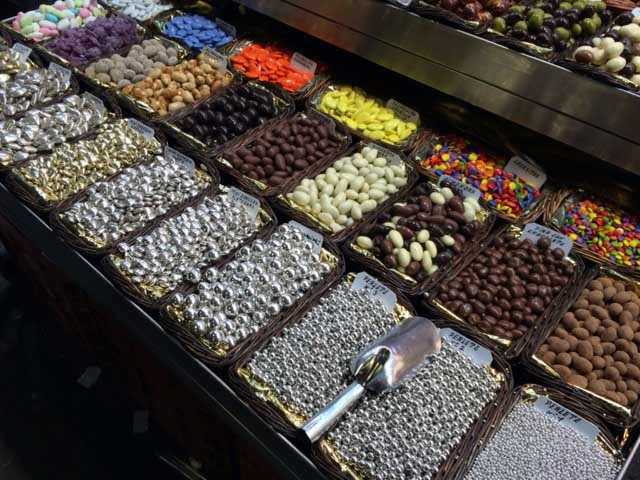 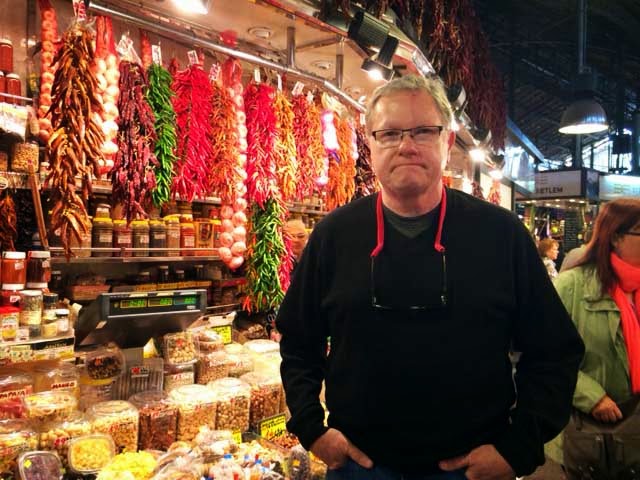 We just missed the shuttle bus and decided to hoof it back to the ship.  Fortunately we made it back and the ship was still there.  We were so lucky!!!  (Ok, the ship wasn’t supposed to leave port until 6pm, but after Monte Carlo you never know!!).  We stopped in the Bistro and had a latte and pastry. 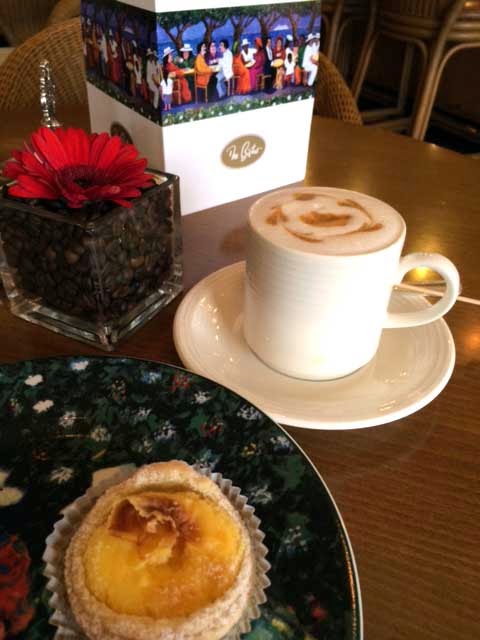 We then decided to do some email and blogging and then went to the 2:00 movie - “Before Midnight”. Not one of our favorite films……


We went to the dining room for dinner.  Being a bit fooded out, we decided to have only two courses for dinner (salad and entree), which threw off the timing of the wait staff a bit.  However, it was all good.  We then went to the show (in the Stardust lounge instead of the Galaxy).  The entertainer was a violinist named Claire Gobin  She was quite talented and was able to play an extremely wide range of music.
Posted by Bob at 7:12 AM